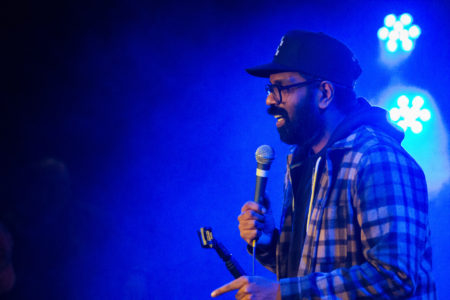 Stephen Grant is launching a new comedy night in Brighton after the city’s Komedia venue terminated his contract to run weekend nights there after 23 years.

The comic set up The Krater Comedy Club in 1999, so naming it because the venue was essentially a hole in the ground at the time. It went on to run for more than 4,000 shows.

However, earlier this month he hosted its final gig after the venue ended its association with him, leaving him ‘astonished and dismayed’ at their sudden decision.

Now he is setting up The Forge Comedy Club at Ironworks Studios, a venue in Brighton’s North Laine, a former office building which reopened as an arts venue last summer.

It features two performance spaces with capacities of 60 to 180, and live-streaming and recording facilities which will allow comedians to record their shows or produce podcasts

The comedy club will launch on Saturday January 29 with Grant compering  Romesh Ranganathan, Jen Brister and Joe Wells – and it goes on sale on Friday. From late February, the club will run weekly on Saturdays and all tickets include a charity contribution.

Ranganathan said: ‘Stephen Grant is the best compere and host in the country and so I’m very excited to play at his new club. He’s always been great at nurturing talent in the area and so this new club is not only great for news for audiences, but for the comedy scene in Brighton as a whole.’

Grant added: ‘I’m so proud already of what this will be; the UK’s best stand-up comedians have all said they’ll come and perform here, and the support from the industry has been breathtaking.’

Grant will continue to the Krater Comedy Club in Bath and has promised to run regular free workshops and performance masterclasses at the Ironworks venue. 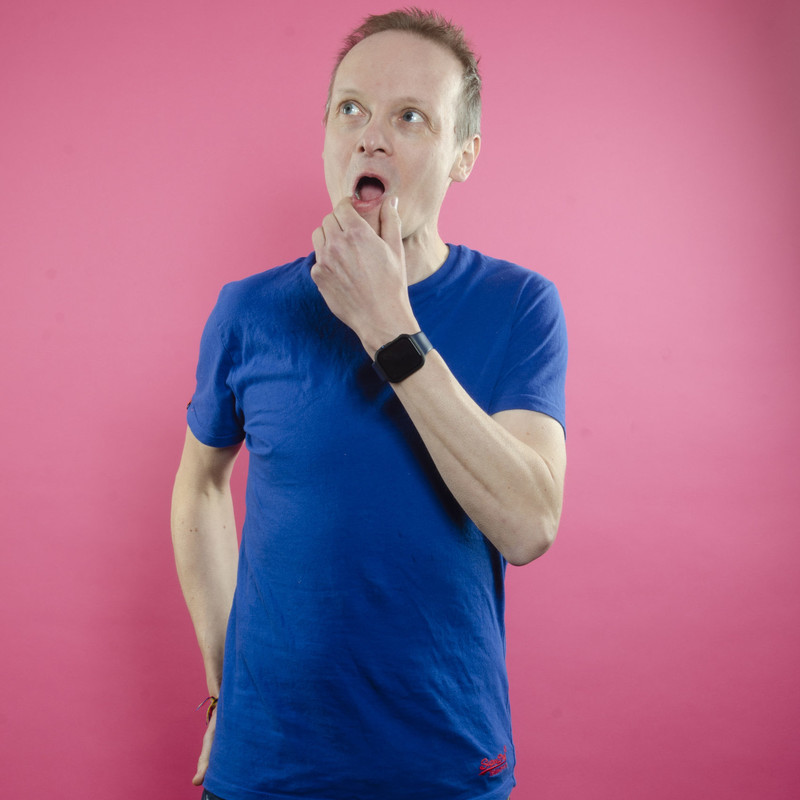